Born in The Bronx, Knuckles and his friend Larry Levan began frequenting discos as teenagers during the 1970s. While studying textile design at the FIT, Knuckles and Levan began working as DJs, playing soul, disco, and R&B at two of the most important early discos, The Continental Baths and The Gallery. In the late 1970s, Knuckles moved from New York City to Chicago, where Robert Williams, an old friend was opening what became the Warehouse. When the Warehouse club opened in Chicago in 1977, he was invited to play on a regular basis, which enabled him to hone his skills and style. This style was a mixture of disco classics, unusual indie-label soul, the occasional rock track, European synth-disco and all manner of rarities, which would all eventually codify as “House Music.” The style of music now known as house was named after a shortened version of the Warehouse.

Knuckles was so popular that the Warehouse, initially a members-only club for largely black gay men, began attracting straighter, whiter crowds, leading its owner, Robert Williams, to eschew membership. He continued DJing at the Warehouse until November 1982, when he started his own club in Chicago, The Power Plant.

Around 1983, Knuckles bought his first drum machine to enhance his mixes from Derrick May, a young DJ who regularly made the trip from Detroit to see Knuckles at the Warehouse and Ron Hardy at the Music Box, both in Chicago. The combination of bare, insistent drum machine pulses and an overlay of cult disco classics defined the sound of early Chicago house music. A sound which many local producers began to mimic in the studios by 1985.

When the Power Plant closed in 1987, Knuckles played for four months at Delirium in the United Kingdom. Chicago house artists were in high demand and having major success in the UK with this new genre of music. Knuckles also had a stint in New York, where he continued to immerse himself in producing, remixing, and recording. 1988 saw the release of Pet Shop Boys’ third album, Introspective, which featured Knuckles as a co-producer of the song “I Want a Dog.” 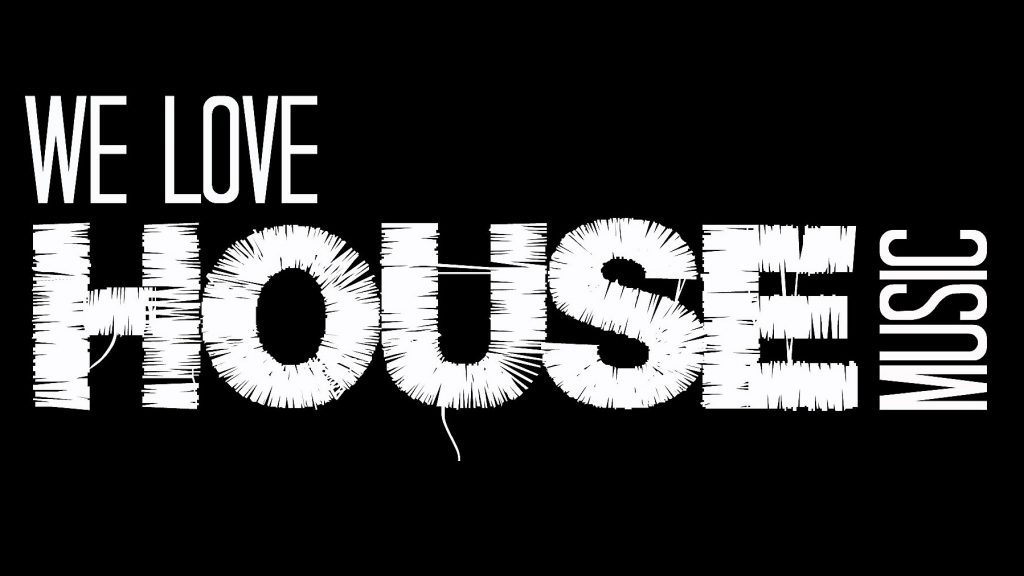